Bee pollination of crops is a vital part of food production worldwide. Therefore, the fact that the bee population is declining is a global issue impacting our food supply, economy and human health (Daily & Karp, 2015).

• Pollinated crops are among the richest in micronutrients so a decline can cause micronutrient deficiencies in humans.

What is causing the bee population decline? One reason is Colony Collapse Disorder (CCD) which is a colony that has not survived because of the mysterious disappearance or death of the majority of the worker adult bees. However, a live queen and usually honey and immature bees remain. In October 2006, beekeepers began reporting losses of 30-90 percent of their hives (United States Department of Agriculture, 2015). According to USDA, there is still no scientific explanation for CCD, but there is no doubt in the beekeeping community that pesticides is at the root of the problem. Beekeeper Alison Benjamin, who is author of several books, shares that CCD is caused by a combination of factors – parasites, agricultural chemicals and poor nutrition – that leads to bees having weaker immune systems which makes them more susceptible to fatal diseases (The Guardian, 2013). 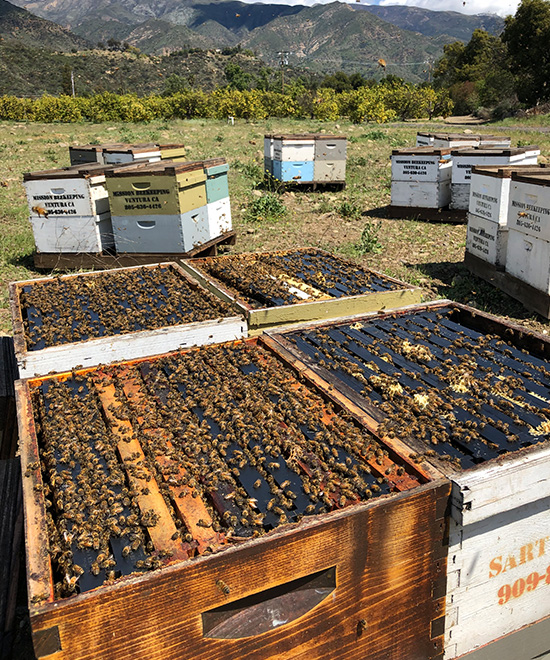 Give us a buzz!

For more information or to request any of our services, please contact us below.